With over 90 twisted sounds and warped textures, the Raw Dubstep expansion allows users to be even more creative with their sound. Built in conjunction with the Spanish music technology company Miclop, this new preset library enables musicians and music producers to explore a sonic subculture.

Dubstep electronic dance music is characterized by sparse, syncopated rhythmic patterns with chunky, energetic sub-bass frequencies. Permeating many different genres its tight, coiled production style has seen it influence both mainstream music and film soundtracks. BioTek 2 is an award winning virtual synthesiser which is a powerhouse of sampling and synthesis. Designed to be different, this powerful instrument gets its unique character from its combination of organic, natural and environmental samples. 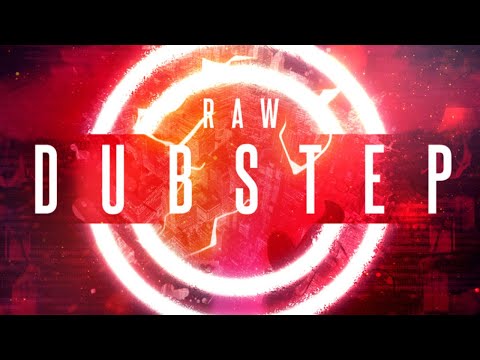 Raw Dubstep is available for purchase from Tracktion for $35 USD.