Tone Empire has announced the release of Loc-Ness V2, an update to the “Smash Box” drum and percussion processor plugin for Windows and Mac.

The update comes with an improved DSP algorithm and the option of oversampling up to 8 times for a more analog sound.

Drums… the most crucial part of your mix that can make or break a track. For decades pro engineers have used various combinations of compressors, pre-amps, eq’s, and saturation to make styles of sounds that stand out. Not just a compressor or eq, Loc-Ness is the mystical plugin that brings all the right controls and colours for drums to your workstation.

This is a dedicated channel designed for processing Individual Drum Hits, The room sound, and the entire drum bus. 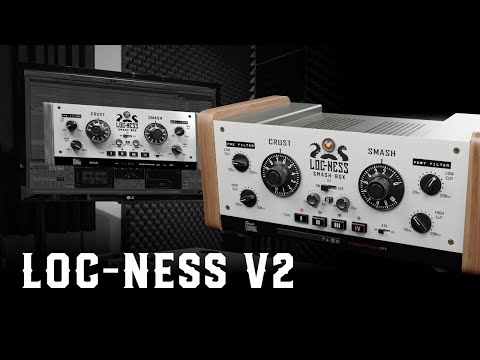 Pad Motion 3.0 for HALion Sonic SE by Sample Fuel on sale at 70% OFF

Get 5 W.A. Production plugins for only $19.90 USD with Titan Bundle