Sonimus has announced a weekend flash sale on selected audio plugins, offering a 25% discount for the next few days. 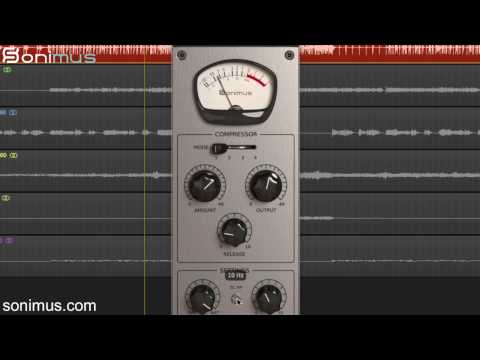 Audiomodern Riffer, Playbeat 2 and sound libraries on sale at 25% OFF