Ritual Gong Drum is pristinely recorded, deeply sampled library of a ceremonial bronze gong drum from South East Asia (referred to as a “Karen drum”). It is a versatile virtual instrument that ranges from intimate taps to ringing mallet booms. 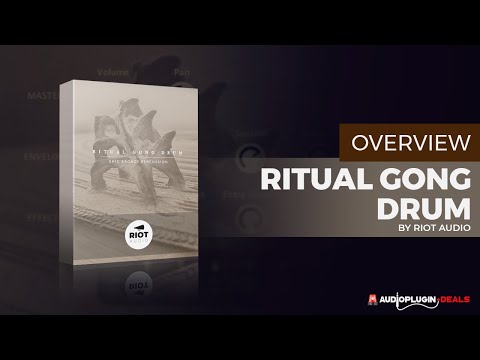 A purchase comes with the full amount ($14.99 USD) back in your rewards wallet, which can be used to purchase any product in the APD Shop.

Voxengo SPAN Plus spectrum analyzer on sale at 30% OFF

SubLab Complete Bundle: Save over 60% on bass synth + 6 expansions