Trackbout has announced an update to Ripchord, a free MIDI plugin for creating and remixing chord progressions.

You can create custom chord presets from scratch, load community presets or expansion packs, and also import any MIDI file that contains chords and Ripchord will automatically create a preset from it. Once you have a preset loaded, you can quickly and easily compose progressions by playing single notes to trigger full chords. 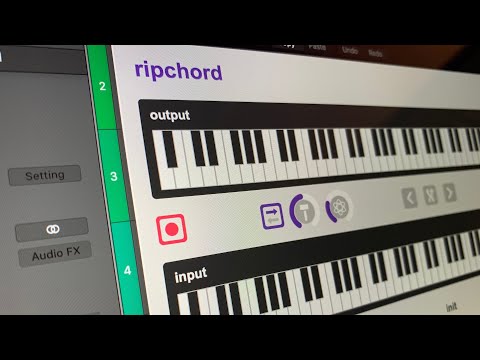 Ripchord is a free download for Windows and Mac. It supports VST3 and AU plugin formats.