Initial Audio has announced the release of its new audio plugin Initial Slice, a loop slicer and beat making tool.

The plugin lets you load audio loops via drag and drop to slice, loop, reverse, pitch shift or even time stretch them.

Initial Slice also comes with multiple built in piano rolls so you can create sequences right in the box. On top of this we have an advanced drum sequencer, bass sequencer, playlist editor, 4 effect racks (each with 11 built in effects) and lots of top quality content.

Producers from all across the globe came together to built a massive library of over 300 melodic trap, hiphop, drill and rnb loops, drum patterns and beat starters. 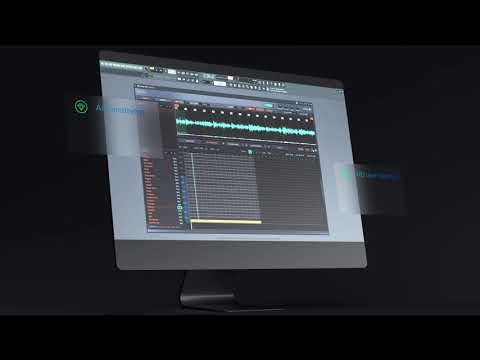 Available in VST and AU plugin formats for Windows and Mac, Initial Slice is on sale for the introductory price of $99 USD for a limited time (regular $149 USD).

Vocal Mega Pack 3: Save 93% on a bundle of vocal sample packs