Guitarmonics and Bowed Guitar Bundle for Kontakt on sale for $9.99 USD

Audio Plugin Deals has announced a promotion on the Extended Guitar Bundle by Edu Prado Sounds, offering the collection of two Kontakt instrument libraries at over 80% off.

These libraries are incredibly versatile, extremely useful for all kinds of projects, from pop beats to cinematic textures; and include built in effects such as: reverb, delay, drive, and cutoff.

This is a limited time offer you should not miss. 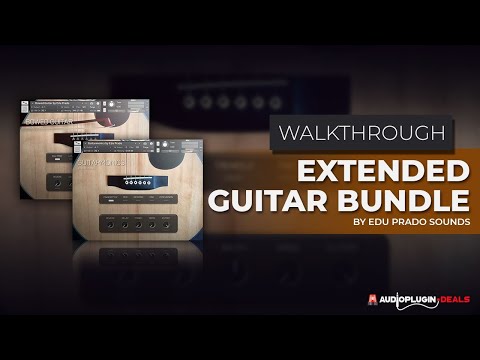 The libraries require the full version of Kontakt 5.5 or higher.