Dropgun Samples has released the Melodic Pop sample pack by Fairlane, a collection of 5 construction kits with a a uniquely diverse range of genre, tempo, and emotion.

Debuting his project with an official release for pop-legend Rihanna, Fairlane garnered quick industry success by strategically aligning himself within the youtube/ online community. After a year of successful remixes, the project truly began when Fairlane released his first original record “Uncover You”, followed by “Wildfire”. Ever since, his momentum has steadily increased, and has landed him in a unique position as one of Lowly’s most recognizable electronic acts. 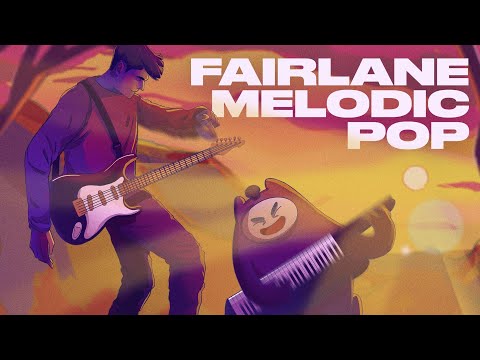 This sample pack provides an inside look at how Fairlane has achieved his Melodic-Pop crossover sound by fusing live instrumentation with hard-hitting future bass elements. Each of the construction kits consists of inspirational guitar, piano, and atmospheric loops, all of which have been build around the angelic vocals of Trove.