Crossfade sounds with Transmutator by United Plugins, on sale at 50% OFF

United Plugins has launched a sale on the Transmutator audio plugin by JMG, an effect that crossfades between two inputs in a multitude of ways.

Place the plugin on your track and feed a second track into its sidechain input. Then use the Mix dial to transition from A to B using 16 unique modes.

Transmutator has many uses including transitioning between different sections in tracks (from verse to chorus or build-up to drop, for example), mixing between two songs (such as in a DJ set), or sound design (by fusing and morphing two elements together in various ways). 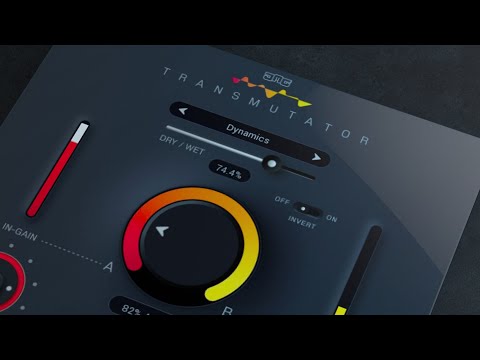 Available in VST/VST3, AU and AAX plugin formats, Transmutator is only 35 EUR at Plugin Boutique until April 11th, 2021 (regular 69 EUR).