Creative Intent Remnant, Tantrum & Deformation Bundle on sale at 50% OFF

Plugin Boutique has launched an exclusive sale on Creative Intent, offering a 50% discount on its delay and distortion plugins for a limited time.

The two engines feedback both into themselves and into each other, creating concentrated and constantly varying patterns in time and in space. Remnant also features a fully vector, resizable interface that pushes the boundaries of traditional audio plugin design.

Next, a completely redesigned phase modulation distortion, taking the original input signal through a stereo delay to modulate the phase of the distorted signal, bringing new subtlety to “warmth” and new aggression to “overdrive.” 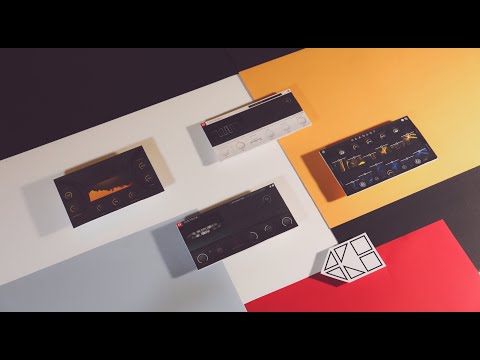 Available in VST/VST3, AU and AAX formats, the plugins are on sale for $24 USD each. The Deformation Bundle includes both for only $39 USD during the promotion, which expires May 2nd, 2021.

Interval for Kontakt by Cinematique Instruments on sale at 30% OFF

Sonnox VoxDoubler and Oxford Inflator on sale at 75% OFF