AudioThing has announced an update to the Wires audio plugin, an accurately modeled and enhanced 1970s Soviet wire recorder in collaboration with Hainbach.

Made originally for military and secret service use across the Iron Curtain, in the hands of a few avant garde musicians it became a magical lofi-tool and ghostly echo machine.

Now this rare and rather finicky to operate piece of hardware is available for the first time as a faithful yet modern plugin. Transform your audio to the world of numbers stations and secret operations, dub out to very unusual echoes or make the most lofi beats to study too. 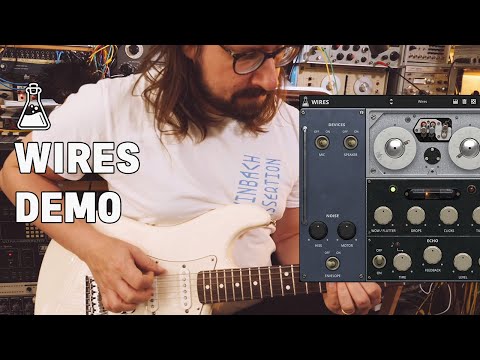 Available in VST/VST3, AU and AAX plugin formats, Wires is on sale for 39 EUR for a limited time at AudioThing and Plugin Boutique (regular 59 EUR).